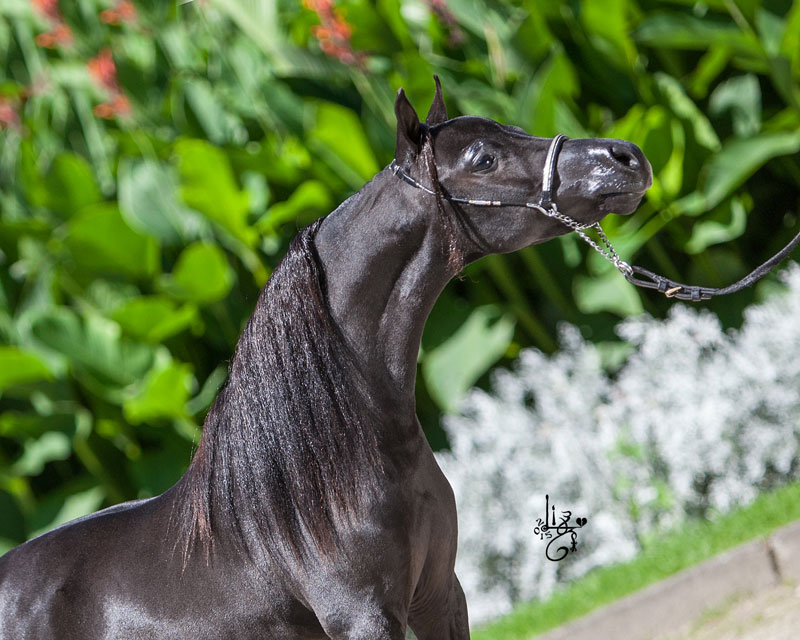 The “Year End Awards 2015” have recently been released by ASPC/AMHR/ASPR for the horses with the highest score during the 2015 show season. Miniatures Horses maintained and shown outside the USA are listed in the “AMHR International All Stars 2015”. Much to our surprise our little black colt “Kevin” (Aa Creek Midnight Dreamboy) made his debut in this list after his first show season and we are very proud to announce to following results:

In 2015 he was the most successful AMHA/AMHR yearling stallion. He has topped his 11 Reserve Grand Champion titles with the AMHR European National and Amateur Grand National title!!