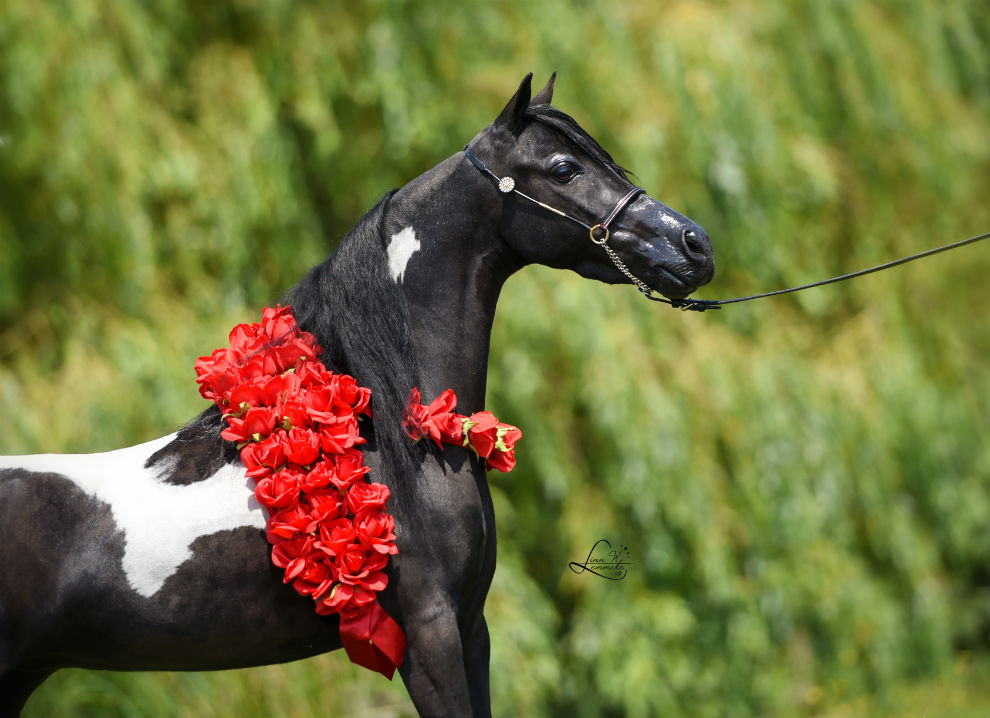 With some delay, there is finally a small report from the ASPC / AMHR European Nationals 2018 in Belgium. “Gem” (Cross J Painted Gem) and “Fashion” (Little Kings In Fashion ) both were shown by Sophie, Celestine and Jules of the So Chic Team. Unfortunately, there was no show photographer on site this year, so here are some other photos to see. These were taken by Linn Lemmeke from Sweden shortly after the show. She is a very talented photographer and makes every horse look like a “million-dollar horse” (assuming appropriate styling, of course ;-)). 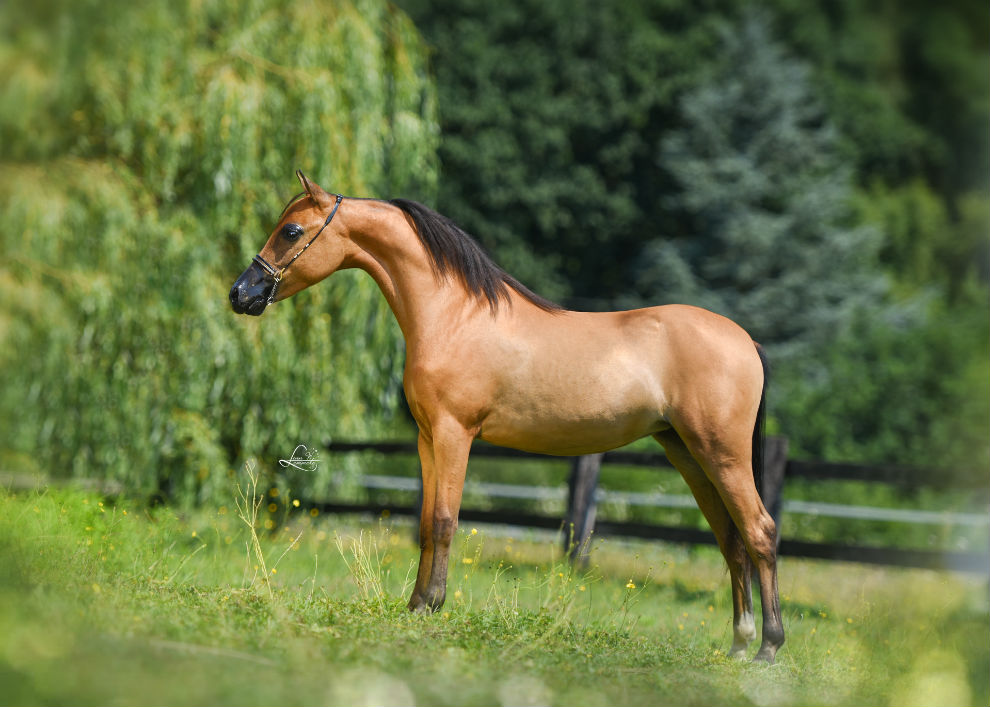 For Fashion, it was only the second show of her life. In addition, she was in a less than optimal growth phase, which has resulted in her placing not on top. But she still did a great job and she won the Liberty class, in which she is almost unbeatable because of her tremendous movement. 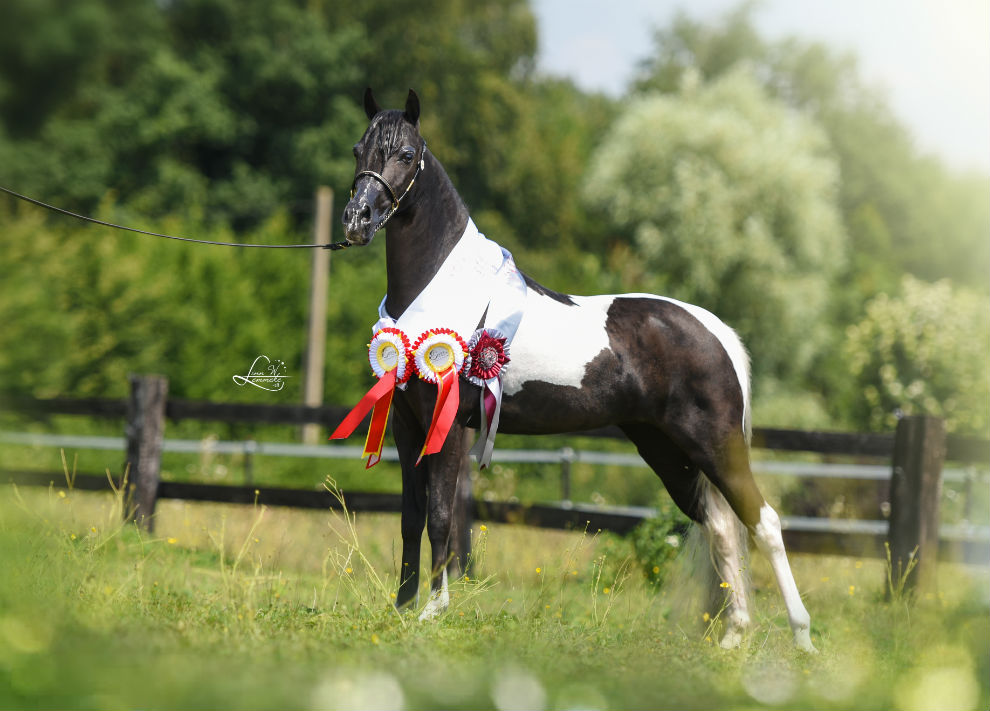 With Gem it can be easily guessed by all the sashes that it was a very successful show for her. She was first in the AMHR Model class and also took a couple of Reserve Champion and Grand titles. And it was also her first start in the driving classes with Celestine Carrion. She was entered in Country Pleasure Driving and Roadster and did very well for the first time ever being driven in the show arena. The icing on the cake was Gem winning the Youth Supreme title, presented by Jules Ancelin. 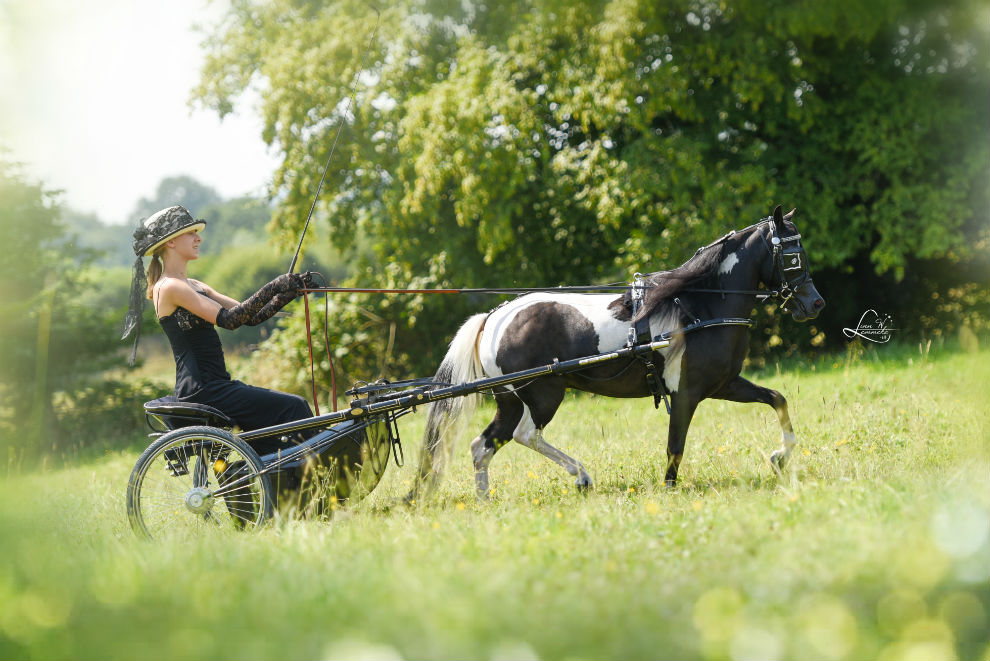 Now the two girls have been enjoying their well-deserved break since the end of July and spending their days mostly out in the pasture. Both Gem and Fashion will stay with Sophie and So Chic for the 2019 show season. There is plenty of time before that but everyone knows the saying “After the show is before the show” ;-). 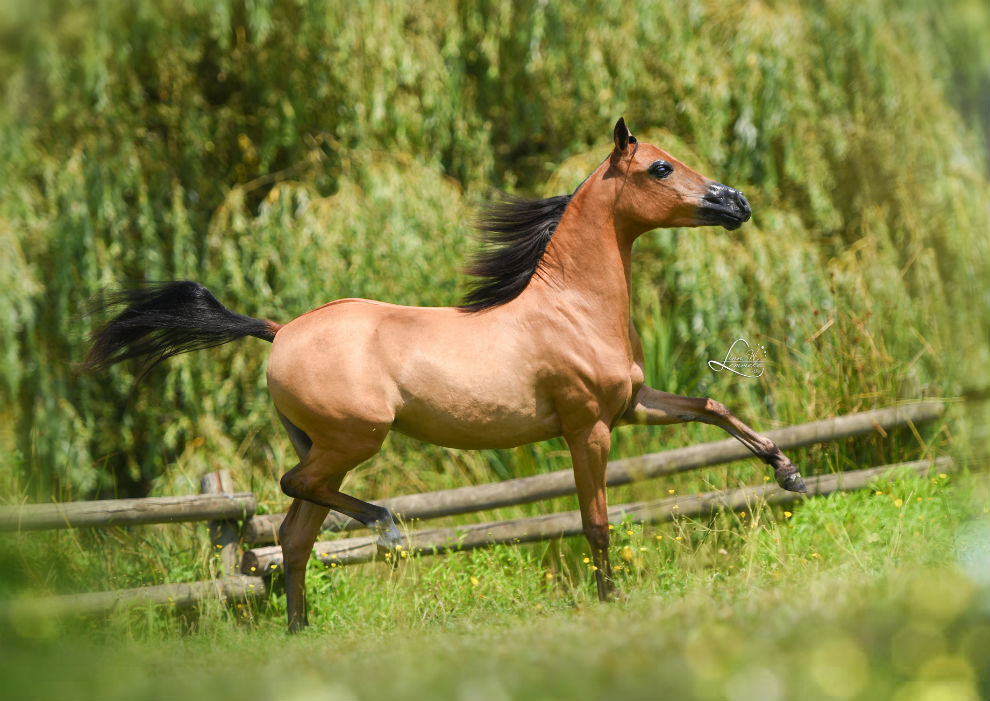