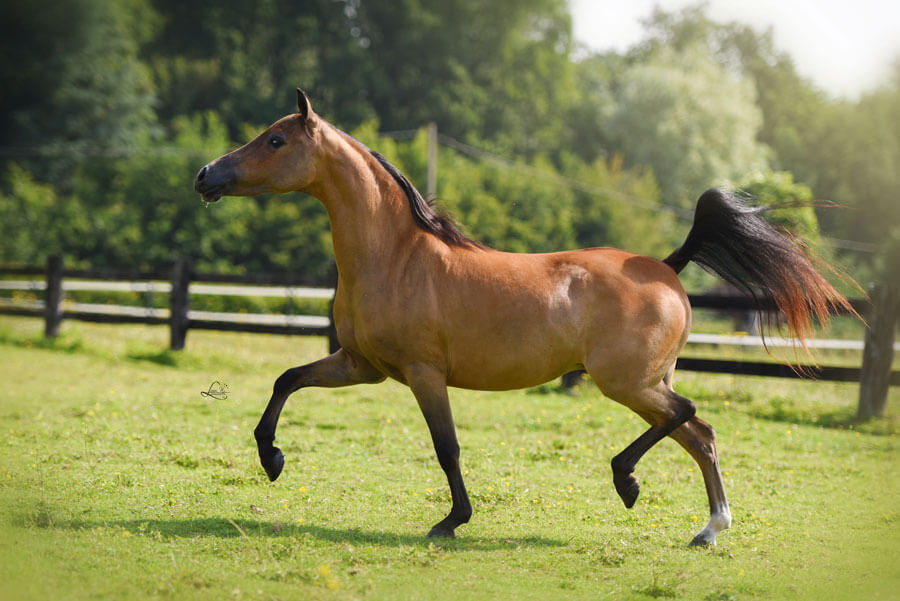 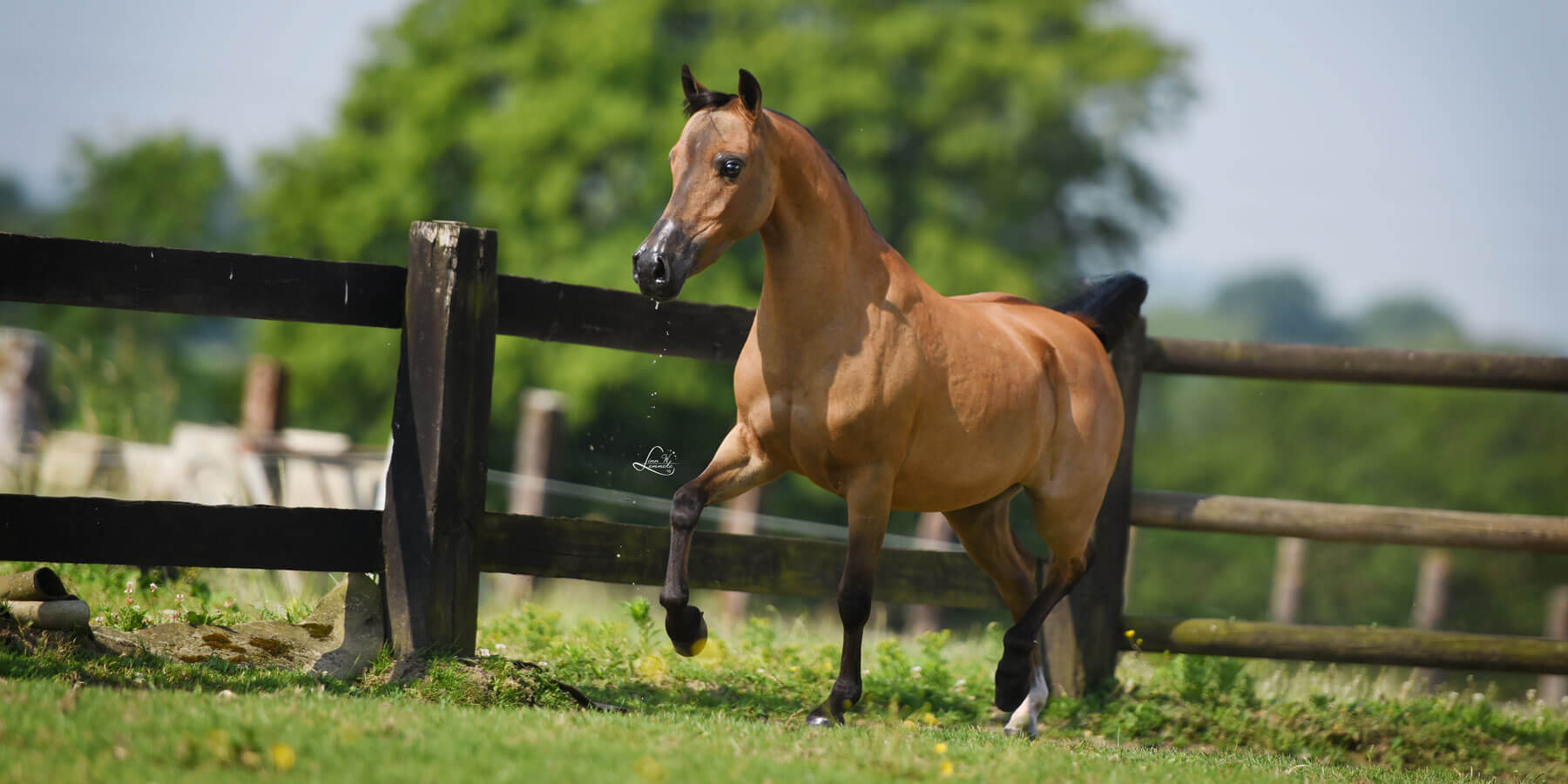 Little Kings In Fashion was imported from the United States in May 2018. This young mare has it all. She is a maternal sister to Buckeroo Fame and several other Champion horses. Not only is she beautiful with huge soft eyes, she also can trot like nothing else. She looks like a small Arabian horse when she is floating around the pasture, tail flagging and everything!

Her sire is “In Cahoots” (Hooty), a Modern Shetland stallion owned by NMotion Euqestrian (USA). He is said to be a game changer and has outstanding movement which he is passing on to his foals. There is a short video of him on YouTube. In addition he already sired many highly successful offspring. One of them is “Little Kings In Demand (HOF)”, 2017 Congress Grand Champion and National as well as National Reserve Champion.

Fashion was trained and shown by Sophie Monchicourt and Jules Ancelin of So Chic Miniatures & Shetlands in France. She did extremely well as a yearling and two year old. 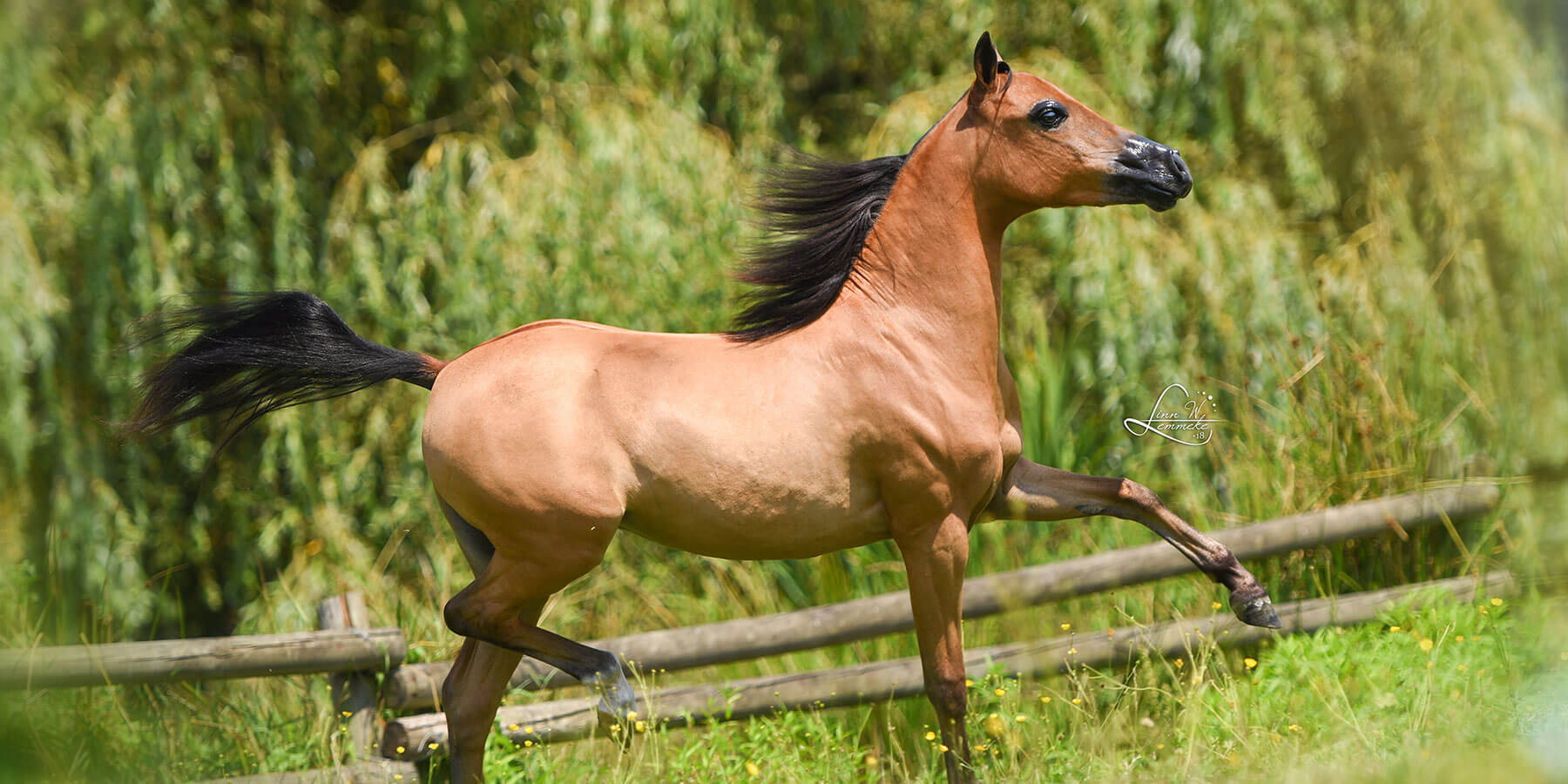