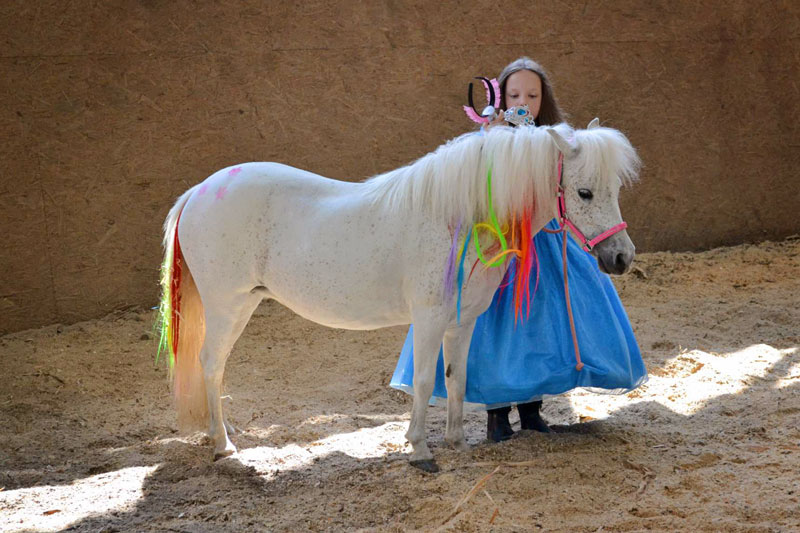 This year’s Spring Show for Miniature Horses in the Czech Republic took place on May 18 near Most/CZ. The show is open for miniature horses of all breeds. The classes are judged according to the AMHA rules. This year there were more entries than ever and over 60 mini horses had been entered to the show. 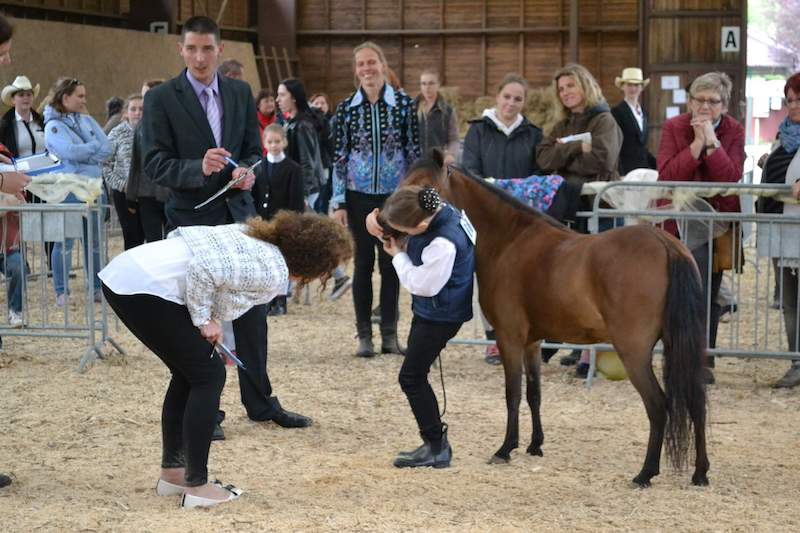 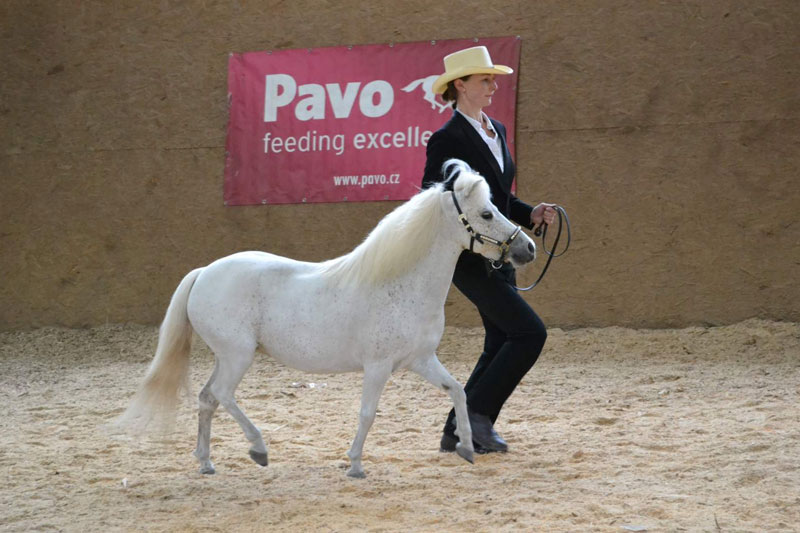 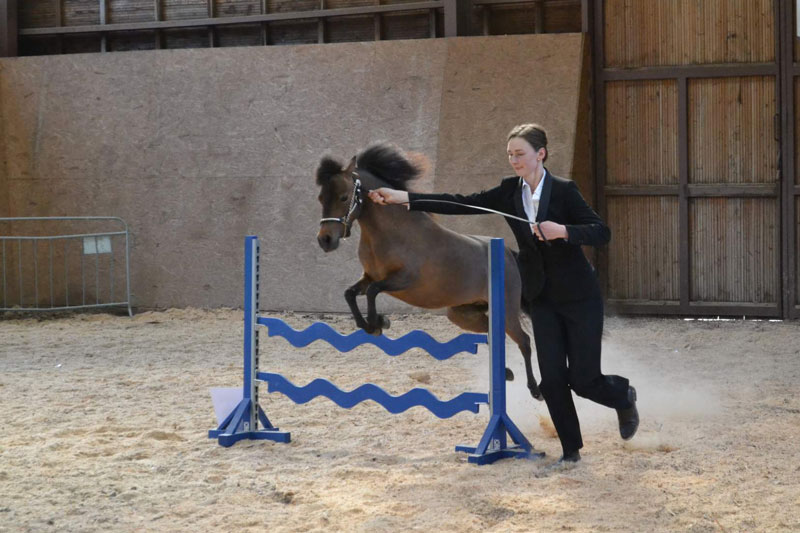 It is very rare that we have a show so close to home and therefore we had to make the most of it. We took three of our mares: Fleurie (Modello STR Bailamos Firenze) of course, since she has been in training since early spring and already participated at the Equuspirit in Belgium. The next one was Sissi (Sonoita Sizzling Mardi Gras). She spent the last years having foals and being a mom and had only been shown once in her life before, back when she was a yearling filly. And we also took Magic (HT Da Magic Moment) – a very experienced show horse. Unfortunately she had a stillborn foal in March but has recovered well and the resuming of training has done her good.
Also showing were Hannah for whom it was the very first show ever, and Elsa who is also new to the mini horses. 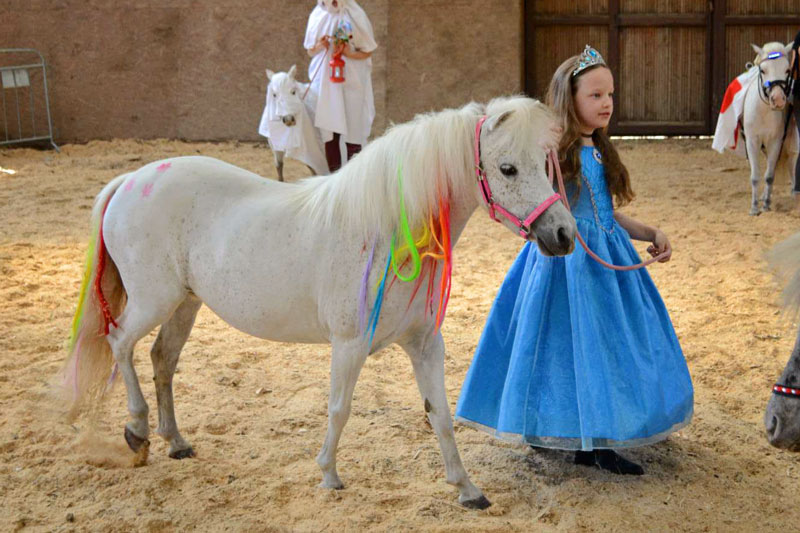 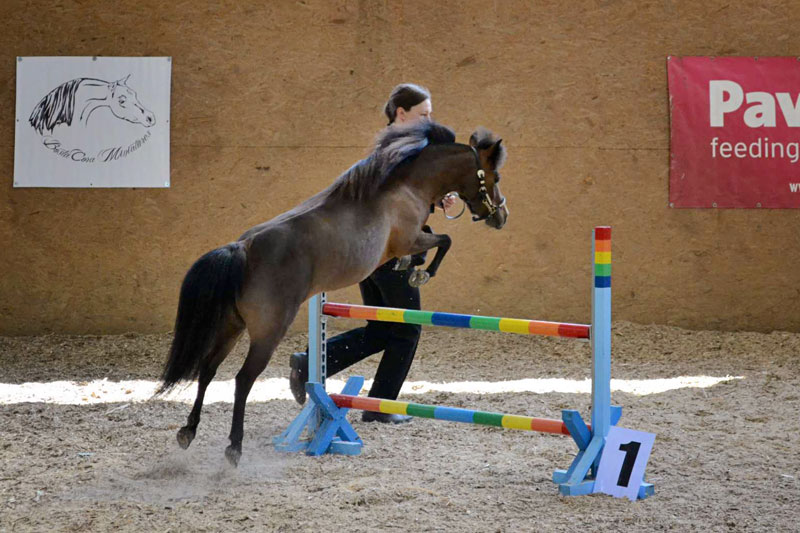 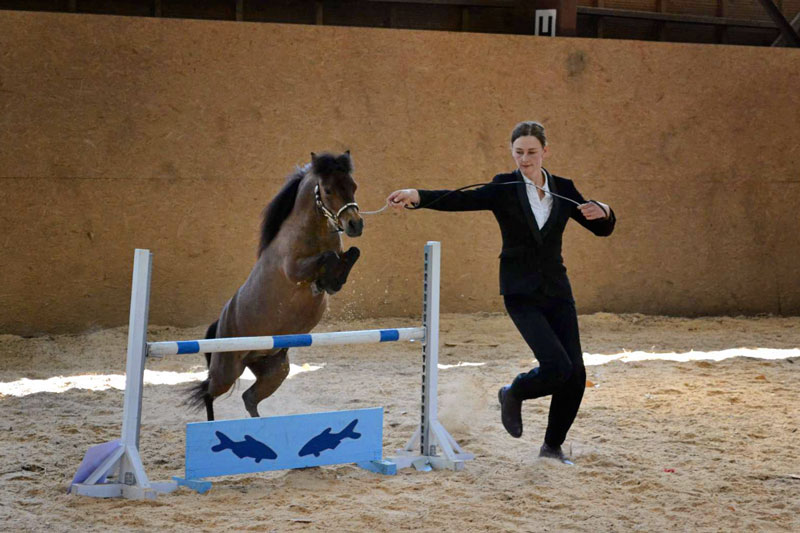 Many classes for small and big participants

The show had a big variety of classes and also many participants of all ages.  At the shows in Belgium and Holland the halter classes seem to be the most important thing. It was different here and the Hunter or Jumper and Obstacle classes as well as Liberty had the most participants. For the spectators there is also way more action and every handler was cheered on enthusiastically!! 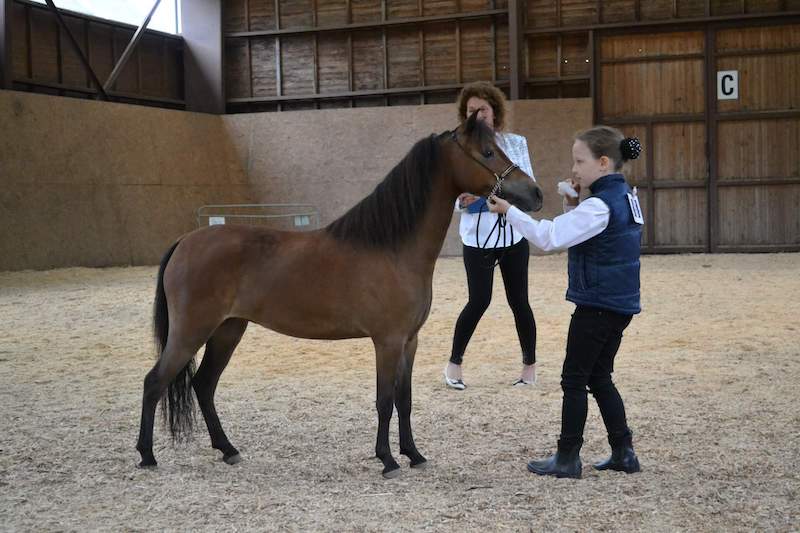 The DelSastre show team did very well and brought home a bunch of blue ribbons and trophies. And most important – everyone had a really good time! Magic and Fleurie rocked in Hunter and Jumper and showed also great in Halter. And Sissi is without a doubt the prettiest rainbow-haired glittering white unicorn you could imagine. And if the unicorn decides to have a good roll in the sand and loses its horn, you just have to wear it yourself :-D.